Wireless microphones not only help the videographer get great sound, but they also help you get great video. Not having to mess with that mess of tangled black spaghetti known as audio cables is more than just convenient, it also allows you to put the cameras in positions you couldn’t if you were restricted by cables. Using a wireless keeps people from tripping over cables too!

Another advantage of wireless microphones you might not think of is that when people on camera wear them, they tend to forget it’s there so they become less self conscious. People who feel comfortable on camera are going to do a much better job.

Here is a brief description of how a wireless mic works. First, they usually have half a dozen pieces, but essentially, there are two basic parts.

Then, the receiver is plugged into the camera, or where ever your sound is being recorded.

The transmitter takes the microphone signal and transmits it to the receiver via a radio signal. The receiver picks up the signal much like a radio picks up a radio station signal.

Instead of having your audio travel from the microphone to the recording device through a cable, it travels through the air. So it is this cable that is eliminated. This is the only cable that is eliminated, but it is your most limiting cable so dealing with the other cables is no big deal. Other cables are used to plug the mic into the transmitter and the receiver into the recording device, so a wireless microphone system is not COMPLETELY wireless, which can confuse people.

You can buy wireless microphone in sets, like the one pictured above. This way, you can easily use multiple mics together. Each mic needs to have its own radio signal.

Problems can arise when these radio signals conflict or get crossed. Sets eliminate that problem. You can also eliminate the problem by setting your mics to different frequencies, but that takes both a wireless microphone system that allows you that kind of control and the know-how to do it. It’s usually not too complicated though.

A good wireless microphone will cost quite a bit more than a comparable wired mic. In my experience, anything cheaper than $300 is probably not very good. However, over the years as technology has improved, the prices have come down so I would not be surprised if you can get wireless microphone today for less than $300 that works fine. A crummy wireless is a total pain in the butt because the signal will cut out and have tons of interference and static.

If there is no advantage to using a wireless, go with a wired. The advantages of using a wireless usually boil down to being able to let the camera move more freely and be further away from the people speaking. That plus giving the people on camera more ability to move around without being tethered to a cable. So if you’re recording something while everyone is seated, using a wireless microphone is not going to help you much. 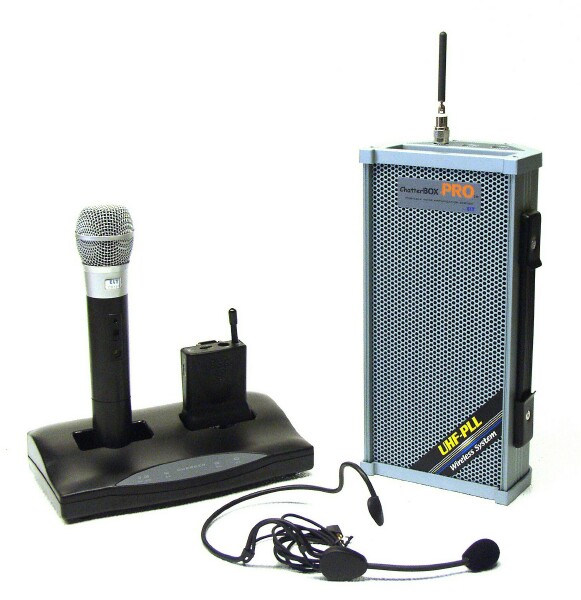 If you are shooting video where the camera needs to move about freely, having a wireless microphone is very helpful.

If you’re also looking for other audio capturing equipment, look into the best microphone for the job. There are so many different kinds so its important to get the right one.

Lorraine Grula has enjoyed a fast-paced, multifaceted career in the television and video business, producing, shooting, writing, and editing documentary-style videos in both news and corporate settings. Later, she got to teach media and video production in two high schools, which then morphed into instructional design and corporate training. Lorraine is now dedicated to sharing her vast knowledge with others who wish to learn the art of video making, with an emphasis on storytelling and creating professional-quality videos for the internet as simply, yet creatively as possible.